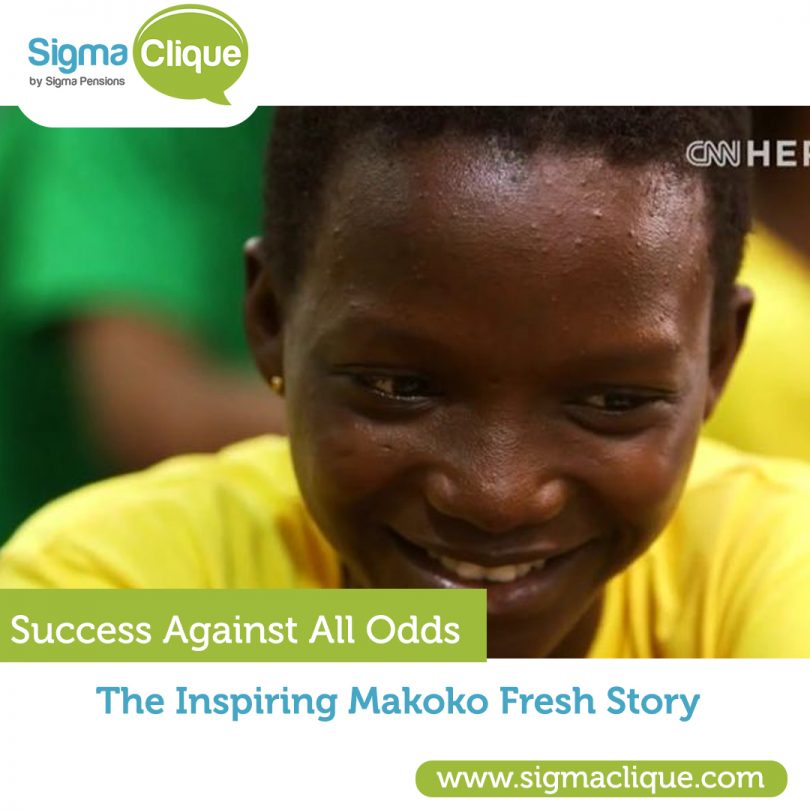 Makoko is a community located in Yaba, Lagos. A community mostly built on water which you would easily notice on your right side while playing the Third Mainland Bridge as you are rerouting to the Island from the Mainland in Lagos State.

It is a fishing community mainly inhabited by the Ijaw tribe with over 100,000 occupants. This community thrives on the sale of fish and fish products, the men are largely responsible for catching the fish while the women are responsible for smoking and selling the fish. 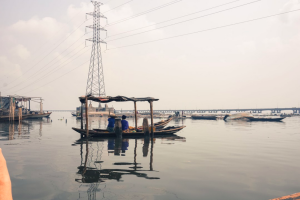 This main source of revenue for the community is controlled by the middlemen who reduce the earning potentials of the community by taking an unfair percentage from the revenue gained. This became the driving factor for the young and bright 17-year-old girl who wanted to ensure incredible success levels that redefines logic for her people and make them the top player in their field of business — a simple maneuver that is set to change their course of the fish business forever.

17-year-old Sharon is the 11th child of her family. She recognized the disadvantages of her family and community dealing with middle-men and noticed the gap in the earning potential of the community. This led her to pick up the mantle to bridge the gap between her family’s product and willing consumers by creating a website which she named Makoko Fresh.

Makoko Fresh is an online marketplace that enables residents in Lagos to order seafood that will be promptly delivered the next day. 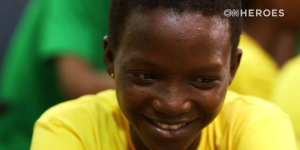 For girls like Sharon from underprivileged communities, their future usually entails getting married, having kids and carrying on the same business that their mothers did, but a six-year-old initiative of Abisoye Ajayi-Akinfolarin’s Pearl Africa Foundation called “Girls Coding” has created an avenue for these girls to aspire for more and level the playing field. This free program seeks to educate and excite girls about computer programming.

Sharon speaking with CNN Heroes about how it all began, said:

“It was around 2015 when Ms. Abisoye came to Makoko community to train girls about computers. I said okay, I would go… I learned how to use computers very well, to build websites. That’s why I’m creating an app with my team.”

Sharon says she hopes to attend Harvard one day to study software engineering and with her app in development, she is set to change the fishing game and life for the community of Makoko. She is an inspiration to all young girls, showing them that with hard work and dedication they can achieve anything, and with initiatives like Girls Coding from the Pearl Africa Foundation more underprivileged girls stand a chance to take charge of their personal and financial futures.