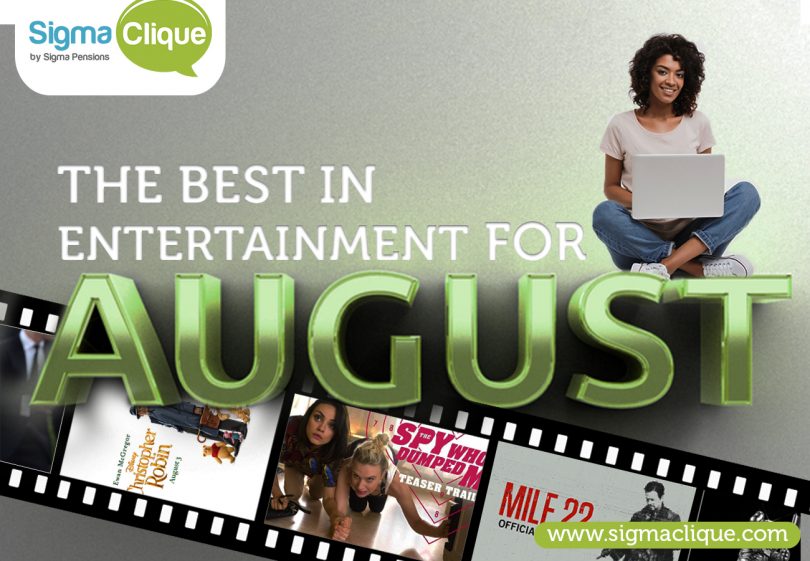 Summer is finally here and we are more than excited for all fun it hopes to bring. The parties, the hangouts, the return of the IJGB’s (I just got back), the reunions, the holiday vacation and the endless spending are a few of the many things summer has in store. In the midst of all that enjoyment, we want to make sure that you are kept abreast of the best in entertainment for the month of August. It’s best to know before time so you can plan accordingly, this information is for everyone but specifically for the introverts that prefer to stay indoors.

August promises an interesting line up of movies, music and TV shows that it is only right to let you know the best ones to anticipate.

In movies, August 3rd features an amazing list of movies.

For the rest of the month,

The impressive line-up of new and returning TV shows include,

Missed Run’s House? Catch Rev. Run and his wife in the new Netflix series, All about the Washington’s

Fear the Walking Dead is back

Catch Dwayne Johnson in the new season of Ballers

The highly anticipated action packed Jack Ryan airs and it’s a must watch.

August is going to be a month of premium entertainment and you do not want to miss out on all the entertainment scheduled for your enjoyment. Tell us in the comment section which of these releases you are deeply anticipating.