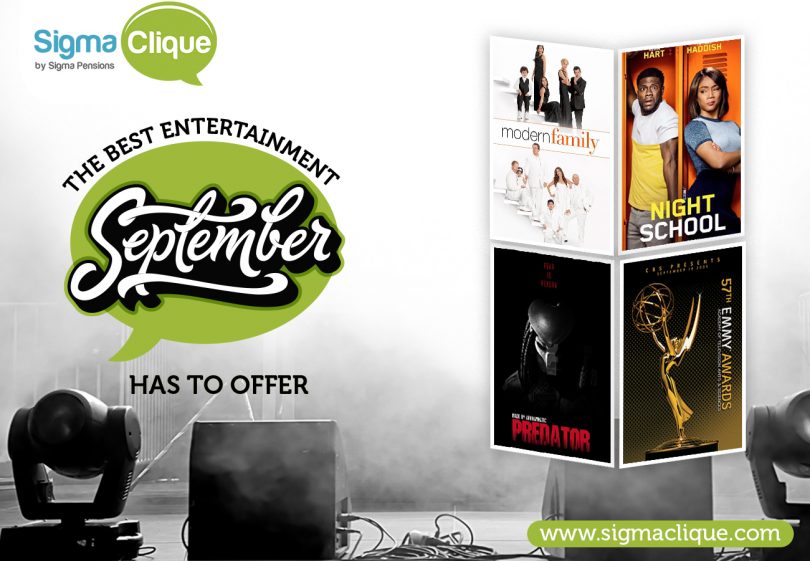 We hope you are enjoying your holiday so far and you have enjoyed all the entertainment that August had to offer. We could have been locked in throughout August and we still would not notice because of all the amazing movies, TV shows and music that were released but not to worry, the ball that has already been set in motion is not stopping this September. There is another impressive line-up of movies, TV shows and music to anticipate this September and as the holiday period slowly comes to an end, these are a must watch to commemorate the incredible summer it has been so far.

In the movies department,

If you are looking for binge-worthy series, look no more because we have an impressive line-up of new and returning TV shows,